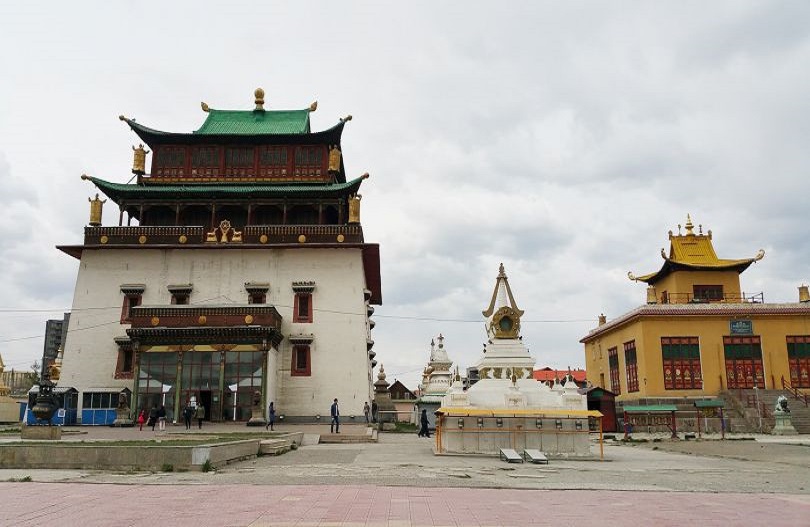 Introduction of Buddhism in Mongolia

Buddhism was introduced in Mongolia in the 16th century when Altan Khan(a distant descendant of Genghis Khan), met with the Tibetan leader Sonam Gyatso. Altan Khan converted to Buddhism and attributed the title of dalai lama to Sonam Gyatso. 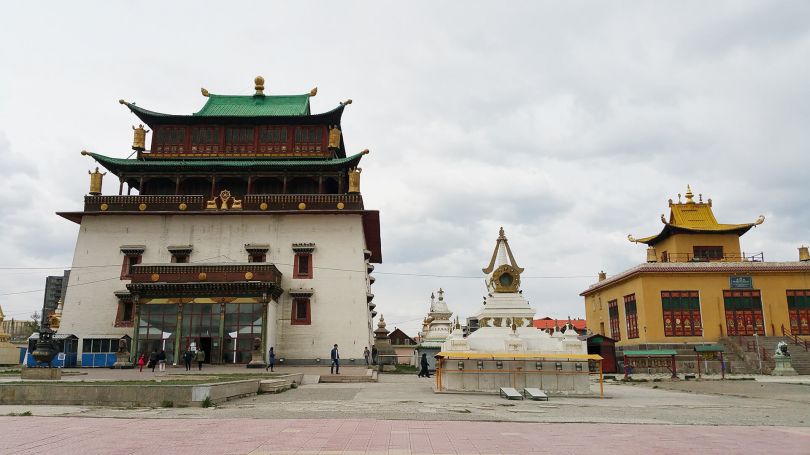 Buddhism was quickly and widely adopted in Mongolia, and men joined monasteries rather than the army.  As expected the demeanor of the masses became less aggressive. Today, Buddhist monks still have a large influence on society and work to promote the protection of the environment and wildlife. They have contributed to the strengthening of regulation on hunting, originally initiated by shamans.

Mongolian Buddhism was almost wiped out by the Communists (under pressure from Stalin) during the 1930s. From 1937 – 38, nearly all of the 700 monasteries in the country were destroyed and close to 30,000 monks were massacred.Freedom of worship was restored in 1990 with the advent of democracy.  There probably are a few elders and dedicated monks that practice and uphold the Buddhist philosophy, but for most Mongolians who have a hectic and busy lifestyle religion can be an unnecessary distraction. 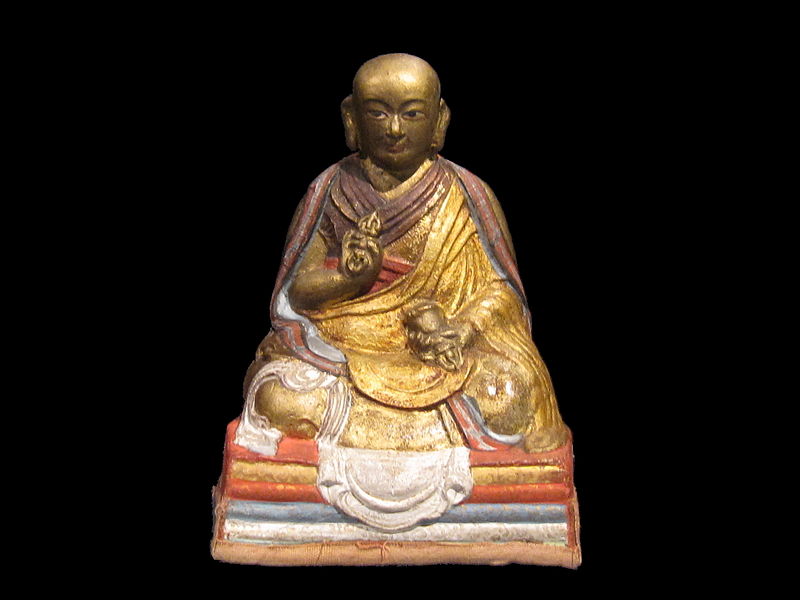 Son of the Mongol ruler Tusheet Khan, Zanabazar was declared leader of the Khalkha Mongols in 1639 while he was just four years old. Subsequently, the 5th Dalai Lama (1617-1682) recognized him as the reincarnation of Buddhist scholar and gave him the title Zanabazar, a Sanskrit name meaning “Flash of wisdom”.For nearly 60 years, Zanabazar helped spread the Buddhist philosophy of the Gelugpa School among the Mongolian populace.

Apart from being a spiritual leader Zanabazar was a prodigious sculptor, painter, architect, poet, scholar and linguist. He is particularly known for his ornate Nepalese Buddhist style sculptures. He also created the Soyombo script, a character from which would later become the national symbol of Mongolia.