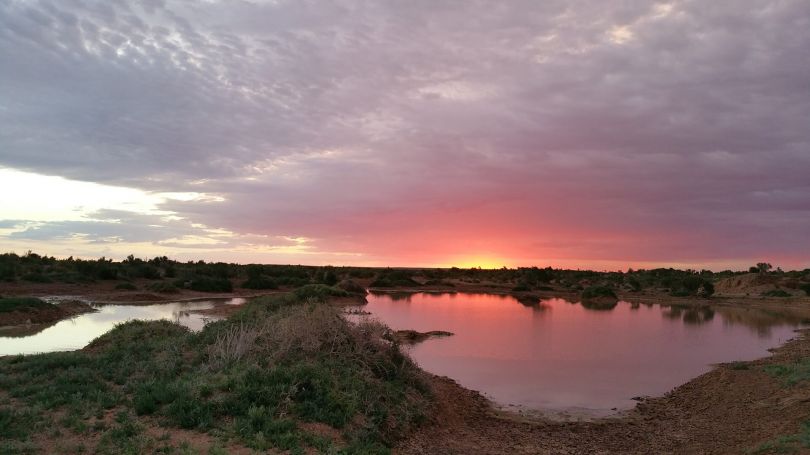 Mongolia is a landlocked country sandwiched between China and Russia and is roughly thrice the size France. Its terrain consists of undulating plateaus and mountain ranges. To the west are the Altai mountains (the highest peaks in the country), to the center are the Khangai mountains and to the northeast of Ulaanbaatar are the oldest chain of mountains in the country, the Khentii.

The eastern part of the Mongolia is mainly open steppes while the south is home to the Gobi desert. There are plenty of rivers in the North of the country, with larger rivers such as the Selenge flowing across nearly 1,000 km and emptying into Lake Baikal in Russia. The Orkhon river flows through the heart of a scenic valley in the center of the country.

Ulan Bator is a separate municipal administration with the status of a province. Nearly half of the Mongolian population lives in the capital.