The region takes its name from the mountain chain which encompasses the eastern slope: the chain of the Khentii, which is part of a large strictly protected area. The highest point of the region is the Khan Khentii (2362 m) to the North. 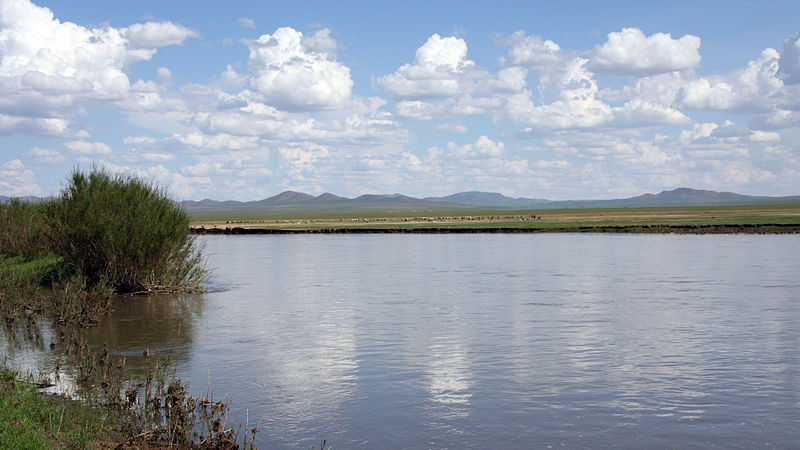 To the south the landscape is of steppes, rivers, lakes and hot springs.
The Kherlen River takes its source in the Khentii mountains and flows for about 1264 km. The town of Chinggis Khot sits on the edge of the river.
Towering over the Cenkher River is Mount Bayan Ulaan, at the foot of which many nomadic families set up their winter camp.
The Khentii is closely linked to the history of Genghis Khan, much of his childhood was spent in this area. It is also from Delgerkhaan he launched his military expeditions. However as it was a nomadic empire there is little trace of its existence now.

Excellent museum housed in the home of Tsetseg Khan (18th century), governor of eastern Mongolia during the Manchu period. Exhibits include ethnic costumes, khalkha silver jewelry, a shaman outfit, wooden puzzles as well as the portrait of the last Tsetseg Khan dating back to 1923.

This monastery is situated on the southern slope of the Delgerkhaan mountain 10 km to the Northeast of the Khangal Lake, opposite the river Jargalant. Built in 1784, at its peak it housed nearly 5000 lamas and was one of the three largest monasteries of Mongolia.
Although it was destroyed by the Communists in the 1930s, Baldan Baraivun mostly has been restored and a small temple has begun to resume activity.

Immense protected area of 1.2 million hectares encompassing the Northwest region of the Khentii and mount Burkhan Khaldun, suspected by many as the place where the tomb of Genghis Khan might be.
The Park is almost completely uninhabited but is home to rare species such as moose, brown bear, weasel, and more than 250 species of birds. 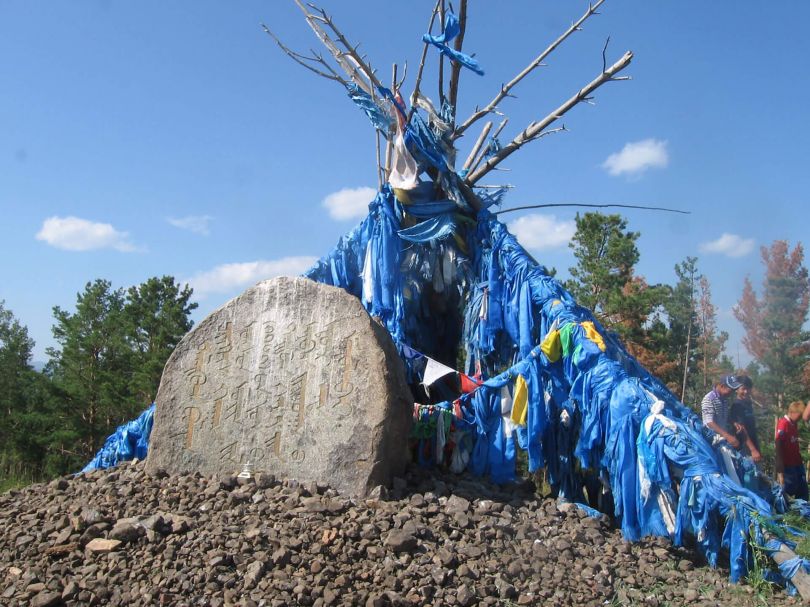 Deluun Boldog is a series of hills.  At the top of one lies a stone memorial erected in 1990 for the 750th anniversary of the writing of “the history secret of the Mongols”.