When we think of success and happiness, mostly it has to do with wealth, status and fame or the idea of being able to do the things you want when you want with the people you care about.

But, travelling around Mongolia can be one of the most unique experiences you’ll ever have. Especially for Westerners and people from developed countries; just realizing the stark contrast between the lifestyles you have compared with Mongolians is enough to question your life.

The initial stages of culture shock when arriving in Mongolia for the first time is the wealth and technological disparity. It is pretty apparent the moment you land and on the drive to the city centre of Ulaanbaatar. As a developing country, Mongolia still has long ways to go before it catches up with the rest of the world, but at the heart of the capital, Ulaanbaatar, it’s just like any other major city. From movie theatres, restaurants, to finding things to do, you shouldn’t have much trouble getting by.

However, the real stages of culture shock will mostly reveal itself when you take a tour around the countryside. From lush forests in Khuvsgul to arid deserts in Gobi, Mongolia’s geography and climate can come in many different varieties. For the science enthusiasts, it’s a sight to be seen! Untouched pristine nature throughout the country. 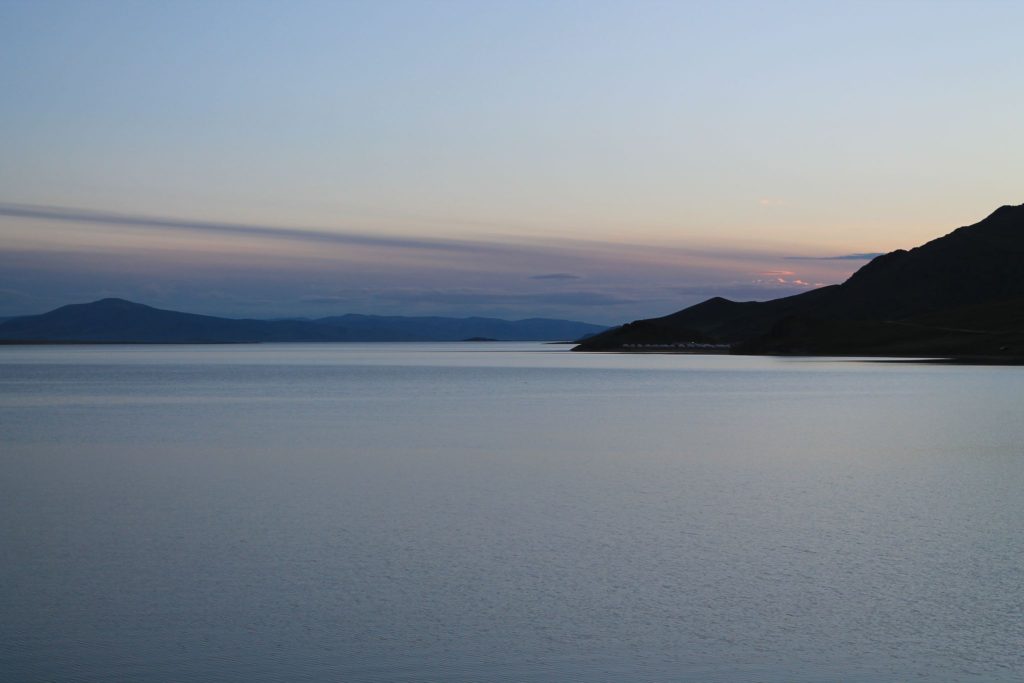 That’s not the only surprising thing about Mongolia though; when you meet a nomad family for the first time, their habits, way of lifestyle, and culture may seem completely foreign to you. Imagine living without running water, a “job”, and the modern luxuries of life. 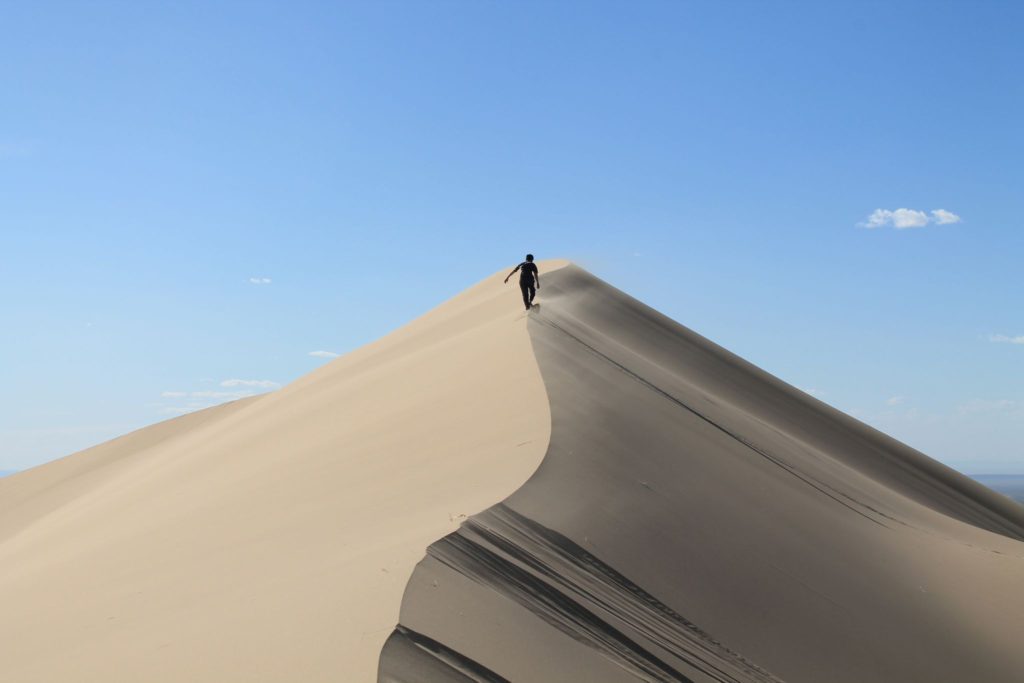 While it’s difficult to grasp the idea of living somewhat in the old ages, there is a sense of peace and simplicity with the nomadic lifestyle. The day to day pressures we face, seem to be nonexistent to the nomads. Their routines are fairly simple, herding the animals, preparing for the seasons, running minor errands, etc. Things are more so in the present moment and authentic. No buzzing phones, impending projects that are due, or expectations to uphold to.

According to U.N’s definition of poverty, many nomads qualify as living in poverty, a “difficult” life. But it begs the question, who is actually living life? Yes, the Mongolian nomads don’t have everything readily accessible to them and there is the fear of “zud”, but they are free! Free from societal pressure to be someone else, free from daily unnecessary stress, and most importantly free to roam the vast Mongolian countryside.

It’s a life changing perspective that touches people on a deeper and an emotional level. The memories, the scenery, and the questions you leave Mongolia with are well worth the time spent away from home.