The province gets its name from the Selenge River, which flows into Lake Baikal in Russia. The Orkhon River is one of the many tributaries of the Selenge River. The Selenge aimag forms the border between Mongolia and the Republic of Buryatia. Many nomads decide to settle in the area as the land is fertile and abundant, perfect for agriculture. The capital Sukhbaatar is surrounded by wooded steppes and coniferous forests and is the city with the lowest altitude in Mongolia.

This small village is worth a visit as it is home to one of only three workshops where they still make traditional Mongolian bow and arrows. The bow and arrows are made with wood, reindeer and ibex antlers, bamboo and sometimes fish guts. A hundred bows are made each year, one piece requiring four months of work. 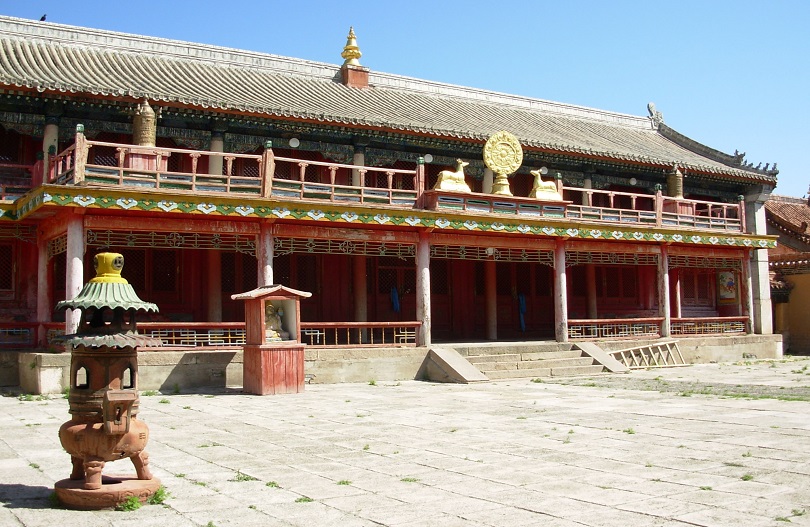 This 18th century UNESCO World Heritage site is one of the main attractions of the Selenge province. Restoration began on the monastery with the help of UNESCO in 1988 and it is the second largest monastery in Mongolia after the Erdene zuu monastary.
In part, the monastery was spared during the Stalinist purges of 1937 which makes the architectural ensemble the best preserved in the country. It also houses the mummified remains of the legendary Zanabazar, which was transferred to the monastery in 1779.