Chingiss Khaan and his Empire.

Temuujin- Chingiss Khaan is designated by the Mongols as the supreme lord under the name of the greatest of the Mongols, of which he played an important role in cementing the Mongol nation and ensuring its survival throughout the ages. 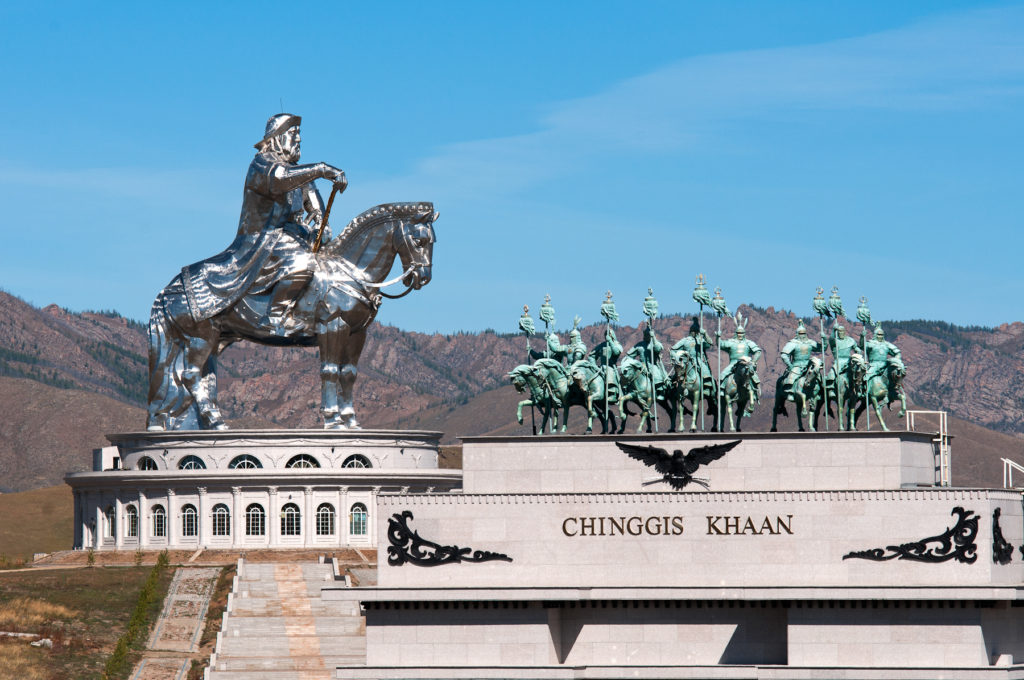 It is not surprising therefore that there are many legends and stories told carefully by generation throughout the ages and places where Chiggis Khaan was born, named and fought. These legends constitute a whole body of myths that can be seen as the great myths of the Mongols with which one determines the sense of Mongolian identity and unity.
The year 2006 was the 800th anniversary of the founding of the Great Mongol Empire.

Zanabazar who was appointed as Gavzandamba or Ondor gegeen (“High Honor”) played a great role in Mongolian society, both in politics, as well as in art and religion in the 17th-18th century . 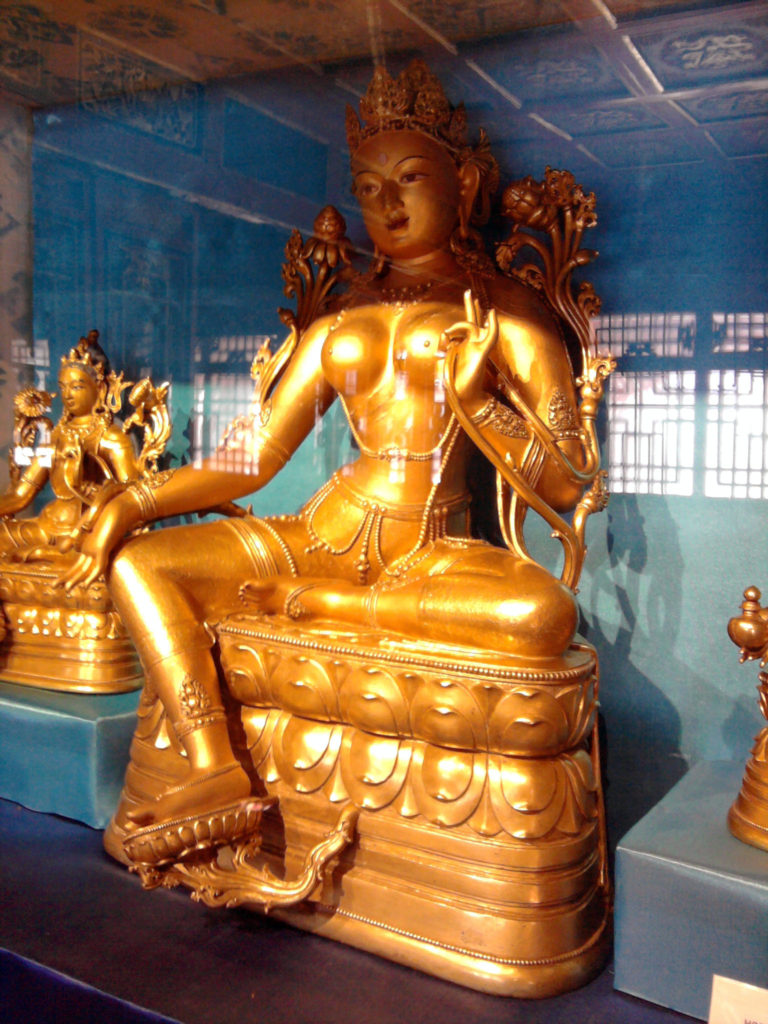 He was born in the autumn of the year of the pig 1635 as the grandson of Tusheet Khaan Tombodorjoo, the son of Abtai Sain Khaan descendant of the family of Chinigis Khaan, has Ovorkhangai Aimak.

From his childhood he found facilities for the school, and at the age of 15 he went to study in Lhasa, Tibet, where he was highly respected and became a pupil of the V Dalai Lama. Gavzandama wise, his reincarnation.
After returning to Mongolia, he created several works of art and religion. He died in the year of dragon (1724) at the age of 89, near Beijing in a monastery “Shar”.
Architect, Sculptor, Painter, Linguistics, Great Scientist, Creator of the Alphabet Soembo Ondor Gegeen Zanabazar has invested heavily in Mongolian culture and art, which until then had been stagnant because of the many wars and conflicts in the 17th century.

His works are exhibited in various museums, monasteries of Mongolia. His most famous works such as Green Tahara, Tahara Blanche, Wrathful of Anger, Ochirdari, Desire Winner, Alphabet are exhibited in the Mongolian Art Museum in  Ulaan-Baatar .