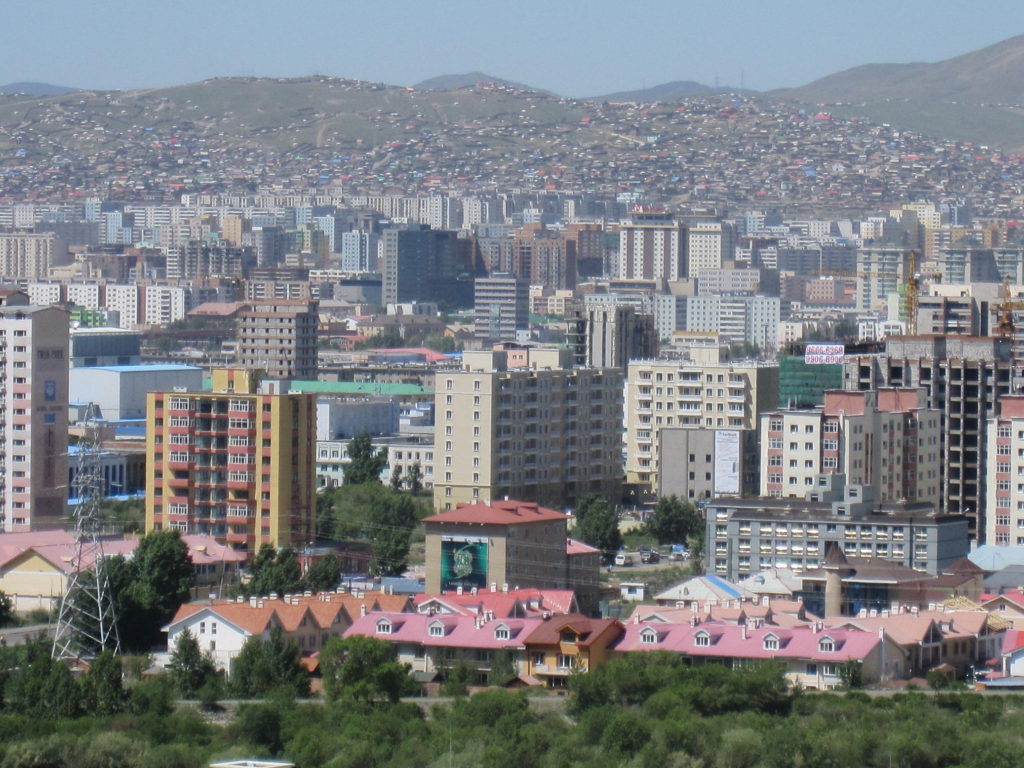 Located in the south side of the capital city of Mongolia, Ulaanbaatar, Zaisan is arguably the most popular tourist attraction in the city. The monument itself lies on top of Zaisan hill and takes quite of a hike to climb up. However, once at the top, you will realize the climb is absolutely worth it. You get to see an amazing bird’s eye view of the whole city as well as about a hundred years old Mongolian history.

Inside, you see a circular ring filled with paintings of Mongolian and Russian comradery. This comradery began when Russia helped gain Mongolia’s independence from Manchu-led Qing China in 1921. It was further strengthened when the Soviet Union helped Mongolia in war with Japan in the battle of Khalkhiin Gol and when Mongolia subsequently helped USSR with World War II. In fact, the memorial itself was originally built in 1969 to commemorate the fallen soldiers of the Soviet Union in World War II. The paintings show the surrender of Nazi Germany as well as Soviet troops harmoniously standing alongside Mongolian civilians.

Other Sites to see Around Zaisan 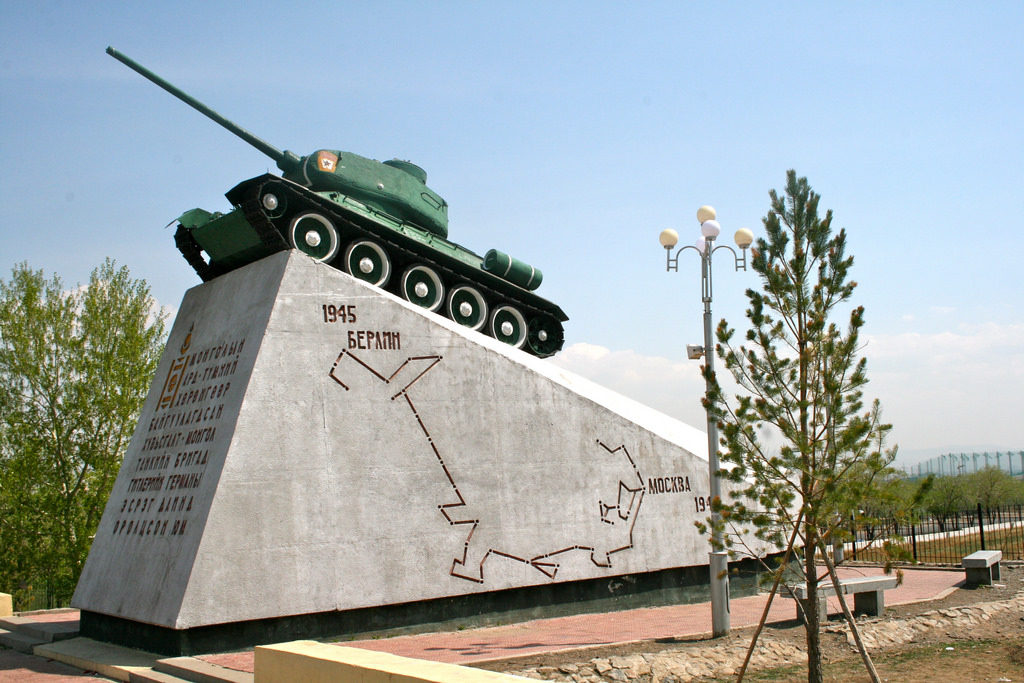 Once you climb down, you’ll immediately see the Tank monument. The tank itself was one of the tanks used in World War II by the Soviet Union.

There is also a newly built water fountain next to the tank. It lights up beautifully at night.

Another prominent site is the enormous statue of Buddha located next to the foot of Zaisan hill. Pray for good fortune and surely your wishes will be granted!

Things to do around Zaisan

Want some drinks after an evening stroll to Zaisan? Check out London Pub located inside Buddha Vista. Have a cocktail or two or get some grub.

Or perhaps you would just like to grab some coffee. You can grab a cup at the Tom n Toms cafe in Zaisan Square.

While you are there, you can also go shopping inside Zaisan Square.