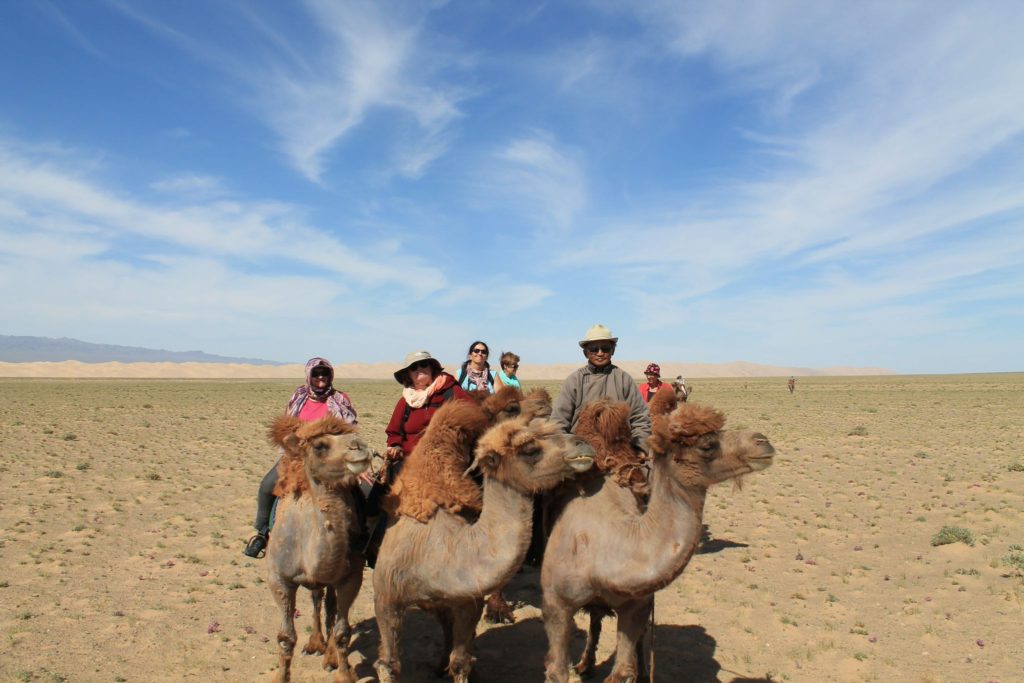 Don’t be alarmed, because that kind of lifestyle isn’t as bad as you may think. It has its ups and downs just like anything else. While most nomads living out in steppes in Mongolia don’t have the modern luxuries of life that many people take for granted, it is simpler life that some people choose to live by.

So how do you survive without electricity? 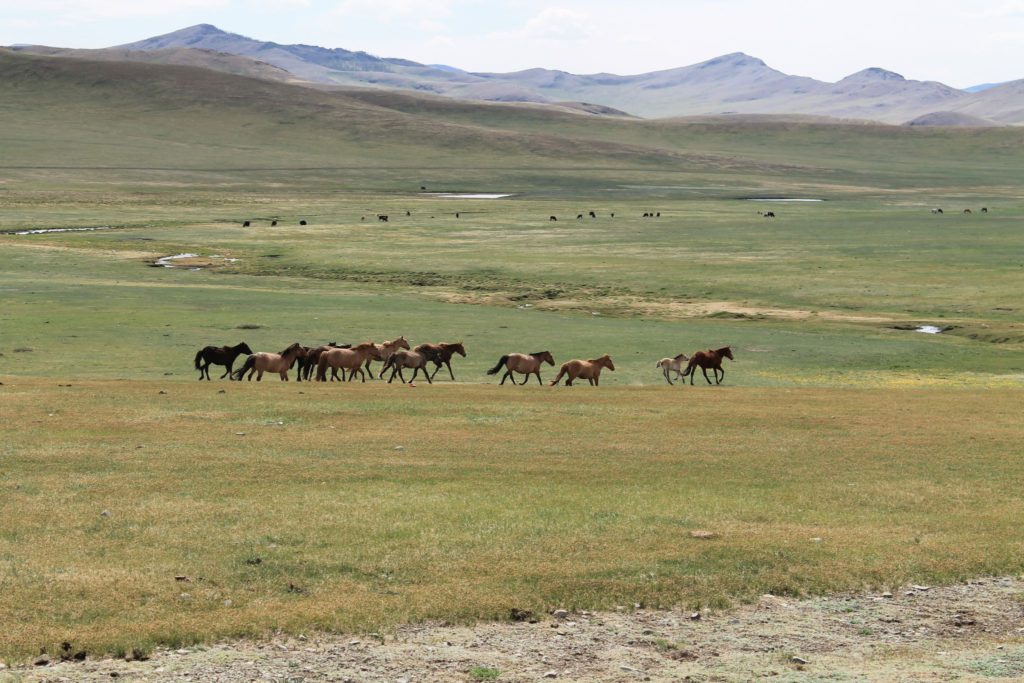 While it’s true that most nomads won’t have a grid that they can plug into, they use solar panels and hook it up to car batteries. So during the night, if need be, they can have room lighting and watch TV. You’d be surprised by some nomads who own state of the art solar panels, televisions, and channel dishes. Obviously owning a computer, a fridge, and AC is a bit far-fetched, but the basics are there.

So how do you survive without water? 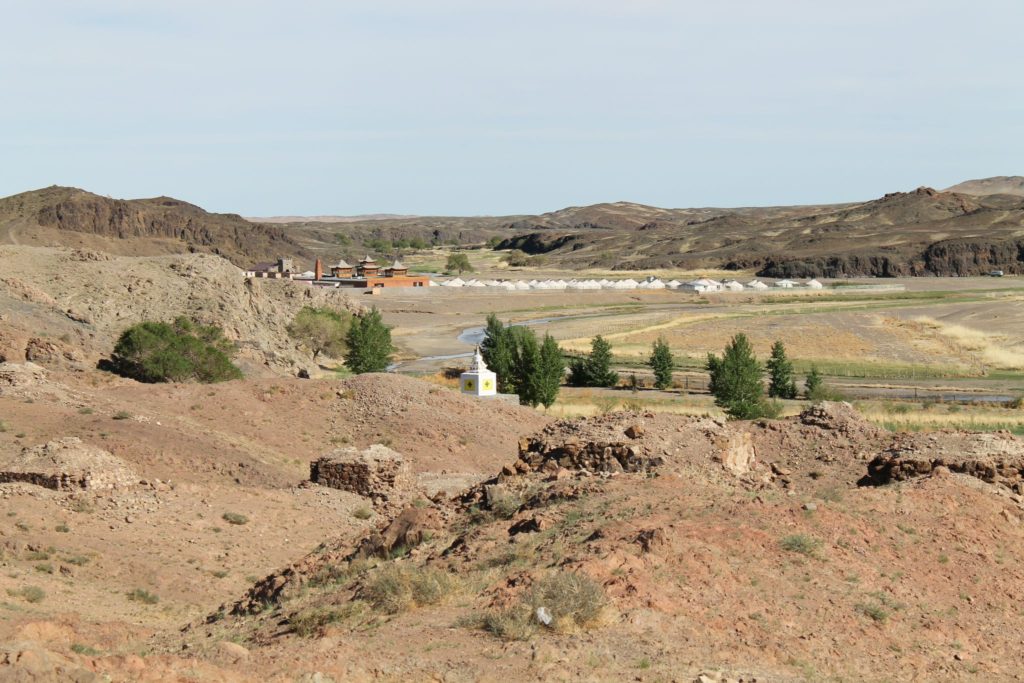 Water is indeed the epitome of life and without it we wouldn’t be here, but interestingly most nomads don’t have a water system they can connect to nor do they have bathrooms that are connected to the sewers. To get around this, nomads mainly live near wells with aquifers, streams, lakes, or other forms of water sources which they can access.

Water is essentially transported from those places or bought from stores/suppliers. Showering is more of a luxury when you are living as a nomad and water is mainly used for essential things such as cooking and drinking. Sometimes dirty water can be reused for other purposes such washing clothes, cars, etc. However, nomads do make it work and it really does require letting go of certain common hygiene practices that a lot of developed countries made a habit out of, such as taking showers every-day, brushing your teeth 2-3 times a day, washing your clothes often, etc. 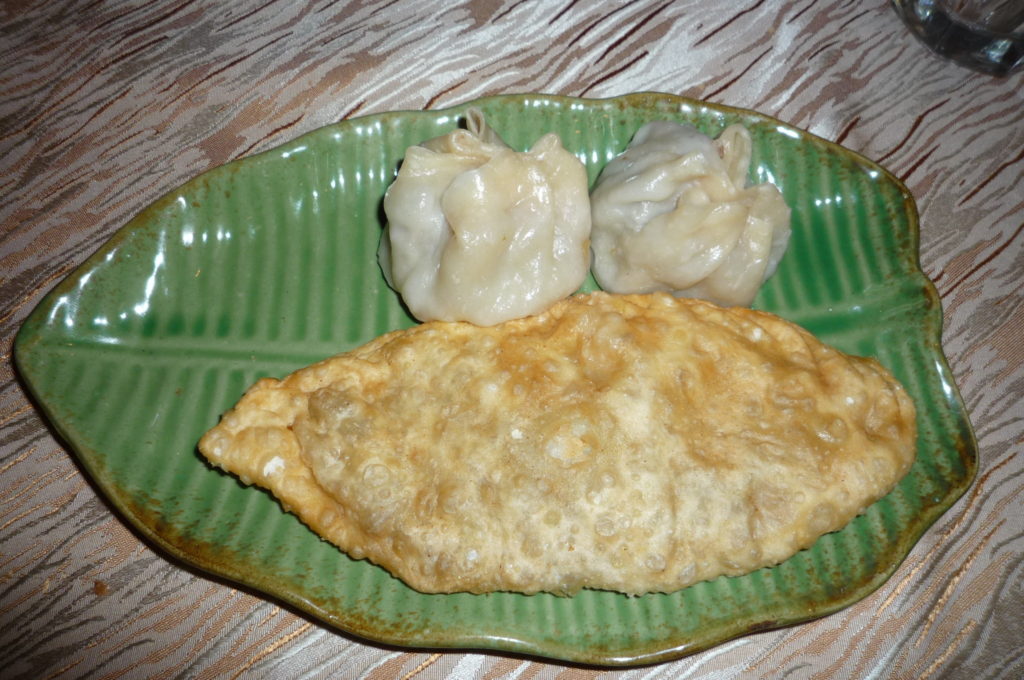 Diet out in the countryside mainly consist of dairy and different kinds of meats. The foods are hardy and tough. Nomads make great tasting foods from simple stuff and they work with what they have. Although potatoes, carrots, cabbages are fairly common; other forms of fruits and vegetables, not so much.

Most common nomad dishes and cuisines are buuz, khuushuur, tsuivan, lapsha, and such. Mainly foods that are heavy in protein and carbohydrates. The winters can be tough and cold, so heavy food diet such as those are essential if one is to not freeze during the winter. 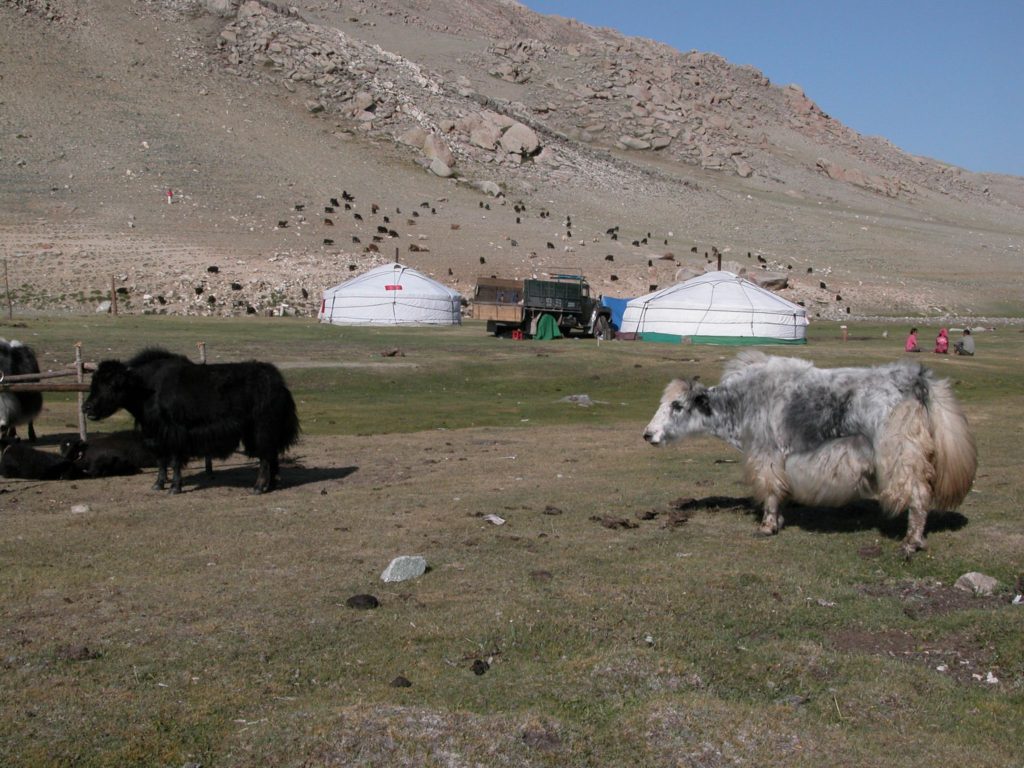 While living as a nomad is simpler and easier, it does come with responsibilities. You will notice more traditional gender roles within the family. Depending on your gender and age, there are different roles for each family members. Older men and boys are expected to take care of more laborious tasks such as cutting wood, hunting, herding the animals, catching wild horses, and such while the women are in charge of milking the animals, tending to their needs, washing clothes, preparing food, etc. 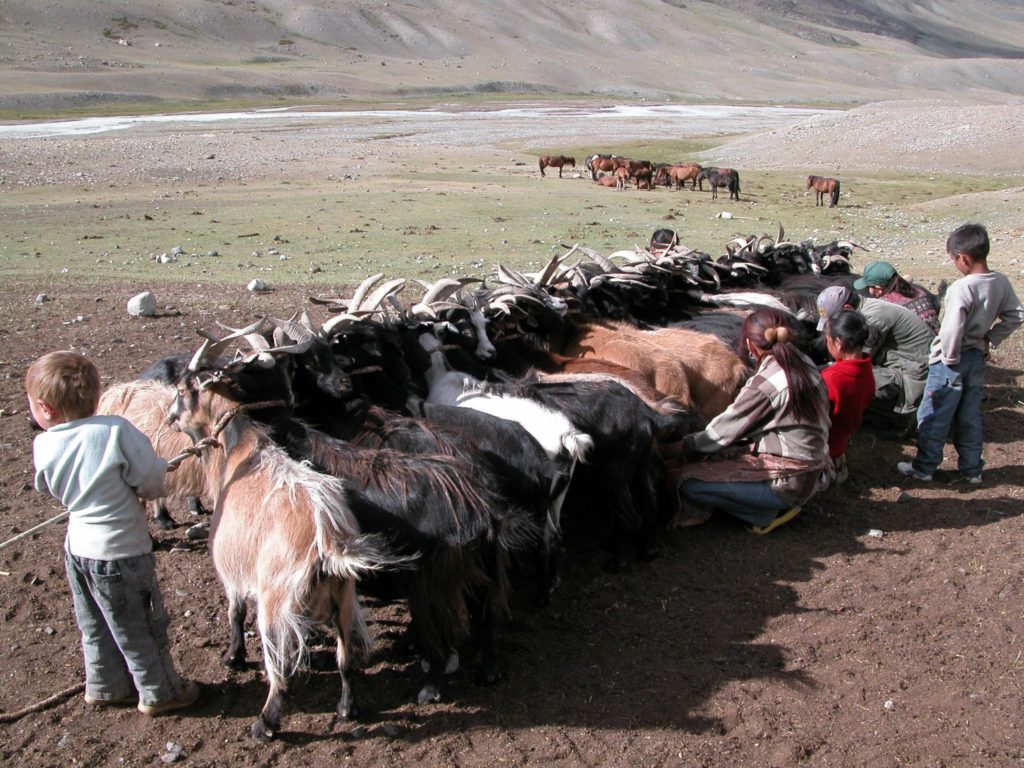 However, generally, if you happen to be a guy, you wake up 6 in the morning to lead your flock to graze. The nomad will then return home for a few hours and either hang out with his friends, help his neighbors, or spend a few hours on a project he’s been working on. While cows are able to graze on their own most of the time, sheep and goat have to be led back home, so before sunset, he goes out to bring back his flock. They animals are then brought back to their ranches where they rest for the night.

For women, you wake up 5-6 in the morning to prepare breakfast, milk tea, and get ready for the day. Compared to men’s daily routine, nomad women are not expected to be a shepherd, so most of it revolves around keeping the household chores in check, taking care of the younglings, making aaruul (a Mongolian snack), milking animals, preparing lunch and dinner, etc.

So, having learned all that, would you want to be a nomad or at least experience the nomad lifestyle for a few days?